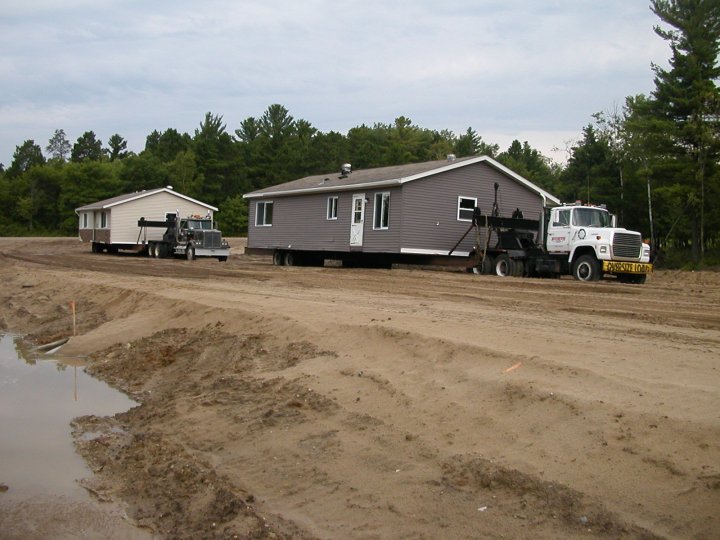 Unfortunately, in the United States, far too many American Indians reside in subpar housing plagued with overcrowding and unsanitary conditions. In 1996, to address this need, a partnership and subsequent legislation was created between the U.S. Air Force and Walking Shield to allow the transfer of excess military homes to federally recognized Indian Tribes in four states: Montana, North Dakota, South Dakota and Minnesota. In 2010 the legislation was amended expanding Walking Shield’s authority to transfer homes from Air Force bases in Oregon, Nevada and Idaho. In 2015 the legislation was again amended granting Walking Shield authority over homes from all military installations (Air Force, Army, Navy and National Guard) in all 50 states to all federally recognized tribes in the United States.

Since 1996 Walking Shield has coordinated the relocation of 1,235 surplus military homes to 15 federally recognized tribes. The transfer of these military houses has mitigated homelessness and subpar housing issues; and provided Indian families with sustainable housing and enriched their lives.  The Department of Defense has valued these homes at $50,000 each. The total value of the homes relocated to reservations equates to $61,750,000 million dollars. The following list the Tribes that have benefited from this program and the military installations providing the homes: 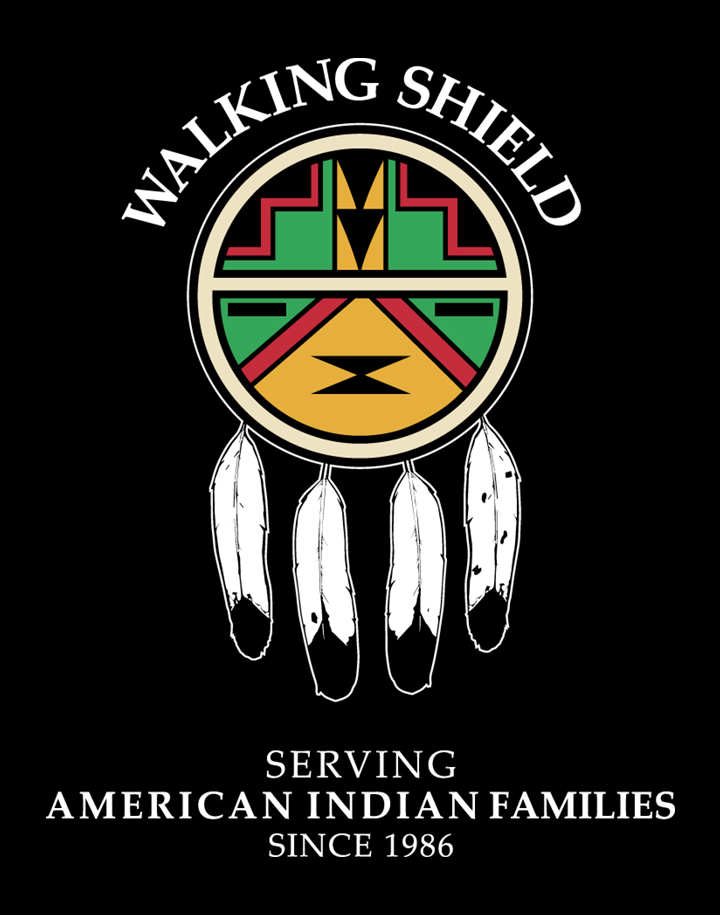